When I decided to switch from notebook to digital notes, I also decided to not go crazy over it. You see, I can’t remember a day in my life over the past decade or so in which I haven’t scribbled something down in a notebook. At least when it came to my to-do list for the day, I’d always use a notebook and deal with the rest on the laptop. Now the time has come for me to put my last notebook to rest… and then never buy a new one, ever again.

Why? Convenience, as well as connectivity between my devices. But the main reason was not finding my favourite brand of notebooks the last time I’d visited my office supplies store. Which is actually a huge store with toys and all, which also supplies some notebooks and pencils for kids. When I realised that my notebook was missing from their offer, I took it as a sign from the Universe to start moving my notes over to the digital side of life. And I did! Oh boy…

Although we live in the era of digital everything, some of the most important writings in human history are still stored on paper. Sure, they’re in a museum somewhere or a vault beneath the Vatican but the idea is the same. When there’s something important to be said or done, people scribble it on paper so that it stays there forever. Or up until there’s a fire somewhere. Paper is very precious, and at the rate at which we’re taking down the trees, it’s only going to get more and more valuable with the passing of time.

I know I’m not a great eco-friendly dude. I get it, I use plastic, I drive a diesel car, and I do eat a lot of beef. But I thought about this analogy of paper while reading the amazing book “How Magicians Think” by Joshua Jay: books are basically dead trees that someone turns into sheets of paper and then prints some words on them. And then you enjoy holding those dead trees in your hand, while casually sipping through some mint tea and relaxing on the couch. That’s…

Paper is really precious. Sure, you have to have a contract signed on paper, as that paper has legal and other sorts of value. But for taking notes? You’ll do just fine with your electronic devices. If I could do it, after a decade of pen-and-paper addiction, anyone can. 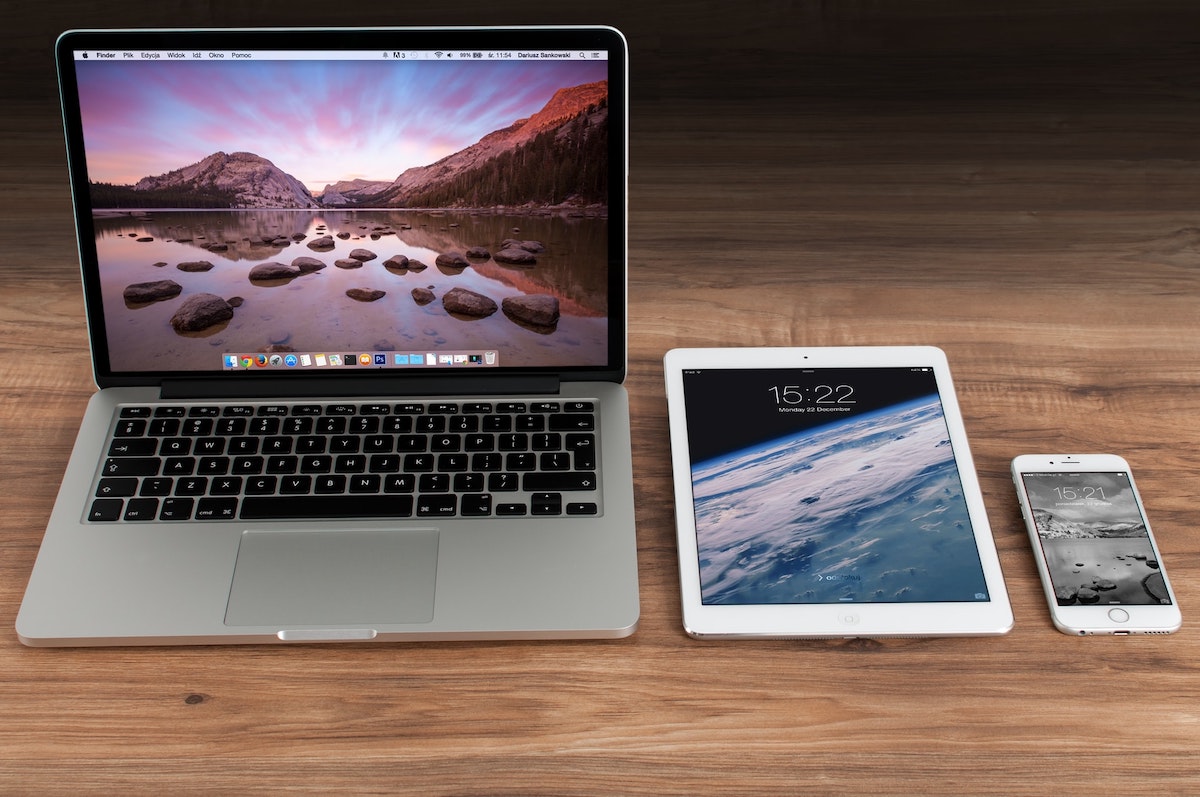 Probably the top thing that has helped me with moving from paper notetaking to digital is the compatibility that I have between my phone and my laptop. I’m now a 100% Apple user, with a MacBook and an iPhone that are linked together, sharing information between them at all times. This is great because, whenever I need something like a photo or a .pdf sent from one device to the other, I just AirDrop them from one side to the other. Yes, I know Apple jargon now.

With Notes, the built-in app for iOS devices that are made for taking notes, obviously, this compatibility and connectivity is really something else. Whatever you type on one device instantly appears on the other. If I’m taking a note about something on my phone, miles away from my laptop, the information is shared with the Notes app on my other device, and the note instantly updates accordingly. I guess this is the Apple magic everybody has been talking about.

This is by far the most important and useful feature of the digital notetaking situation. The idea that you will have your notes on all of your devices, regardless of which one you used to write the actual note on, is impossible with notebook notetaking. This means that if it’s 1 AM and I’m struck with a great idea for a blog article, or I’m on the subway and can’t pull out a pen and paper, I’ll just put it in Notes and forget about it. Only to stumble upon it the next time I open my laptop, phone, or any other device that’s linked to my Notes app.

Practice makes perfect, and the same goes with taking physical versus virtual notes and getting rid of the addiction for the former. The most important thing that I’ve done in order to succeed here, against all odds, was to simply focus on taking notes on a daily basis using my laptop or phone. This happened by chance every day. I had to go shopping so I made a groceries list on the go. I stumbled upon a great idea, so I quickly pulled out my iPhone and scribbled something on it. Waiting at the mechanic, I could plan my day ahead until my tyres were getting changed.

Doing something as mundane as taking notes on a phone, on a daily basis, has somehow turned into a new habit, one that was far superior to the previous, pen-and-paper one. My fear was the satisfaction factor of checking one task after the other upon completion, with the pen on the paper. Physical move for intellectual satisfaction. But luckily, there’s a virtual version of that right here on my laptop, as the Notes app has a list option with little circles you can “check” when you’re done with a certain task. Soon enough, it began to feel like the very same thing. 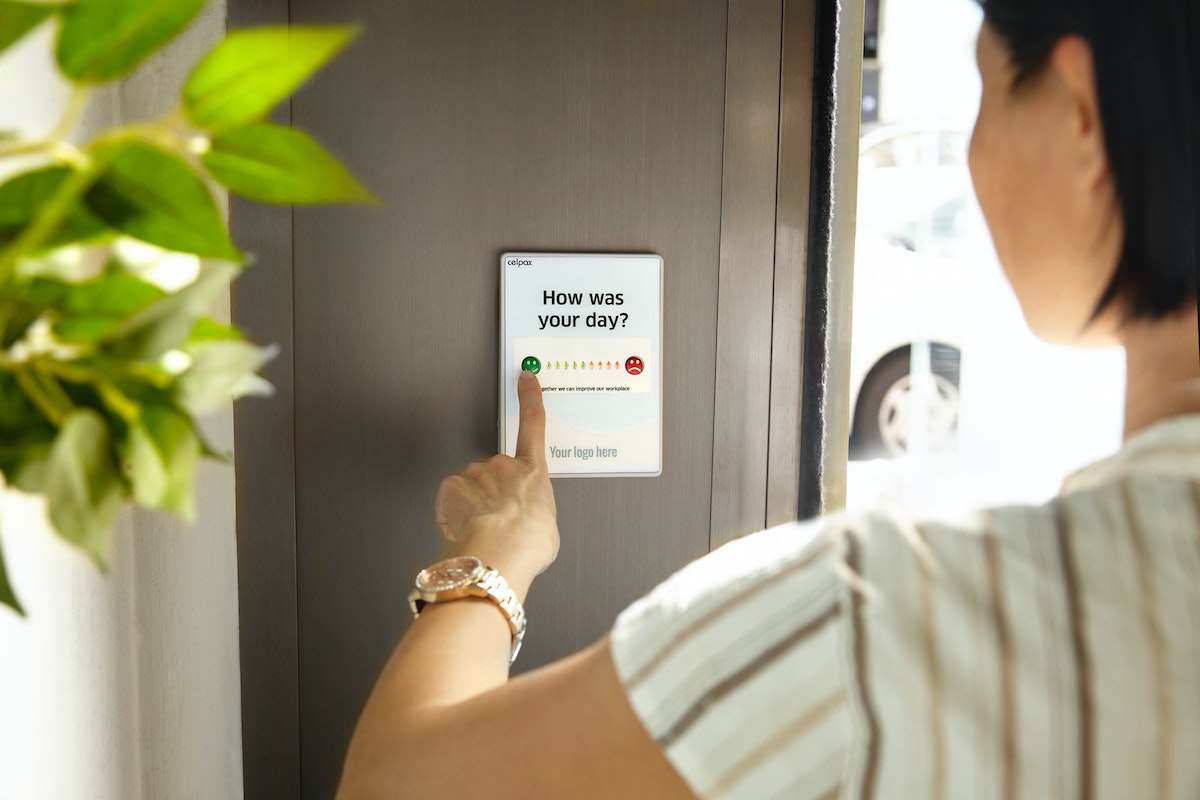 Enjoying all the perks of digital notetaking

The best way you can forever embody a new habit, regardless of whether you’re excited or terribly anxious about it, is to focus on the positive aspects of it. For example, with digital notetaking, there is a whole array of good things about it. The only bad thing is the actual scribbling of text on paper with a pen, and the checkmark you’d make on a task when it would be over. Both of which are easily replaceable with digital versions of it. Here is how to focus on the positive and enjoy the perks of digital notetaking before returning to the pen and paper in a desperate stance of “oh, I can’t do this!” manner.

You can take them anywhere

I think this is the most important aspect of why you should take digital notes. With an actual notebook, although very portable on its own, you just can’t take it EVERYWHERE. Like when you’re at the store doing your groceries. Or waiting in line to pay your taxes. Or on the throne. There are limitations when it comes to carrying around a physical item. Limitations that dissipate in the face of smartphones, which are basically an extension of our right/left arms.

You can take them anytime

I’m a night owl sometimes. Not recently because I’ve been on a sleep diet as my schedule just got in the way of my living! But sometimes I wake up at 3 AM with great ideas for a new article. It just happens. Who sleeps, anyways? When that happens, you know what’s right there near me, on my nightstand? My phone. My notebook is not even in my sight, I have no idea where the heck it is? It’s 3 AM, remember? But my phone is there, and I can take my notes anytime.

I’m not going to state now that buying a notebook and a pen is expensive. I’m not that far off. But yes, taking notes digitally is free. The most important aspect here is the “fast” aspect. Taking notes on your phone takes exactly zero seconds for you to set up and do it. With a notepad, you still have to find it, then get a pen, open it up, find some space for a new note, mark it somehow, and so on. It’s much faster on a phone or laptop. Thanks, SSD memory!

The only way you can share a physical note with someone else is by either taking a picture of the paper or ripping it off and mailing it the old fashion way. With digital notes, if there’s something to be shared with a member of your team, a client, or a friend, you just copy and paste it. Or even mail the entire note to the people who’re interested in it. We’re so much better this way than complicating things with unnecessary middle processes. 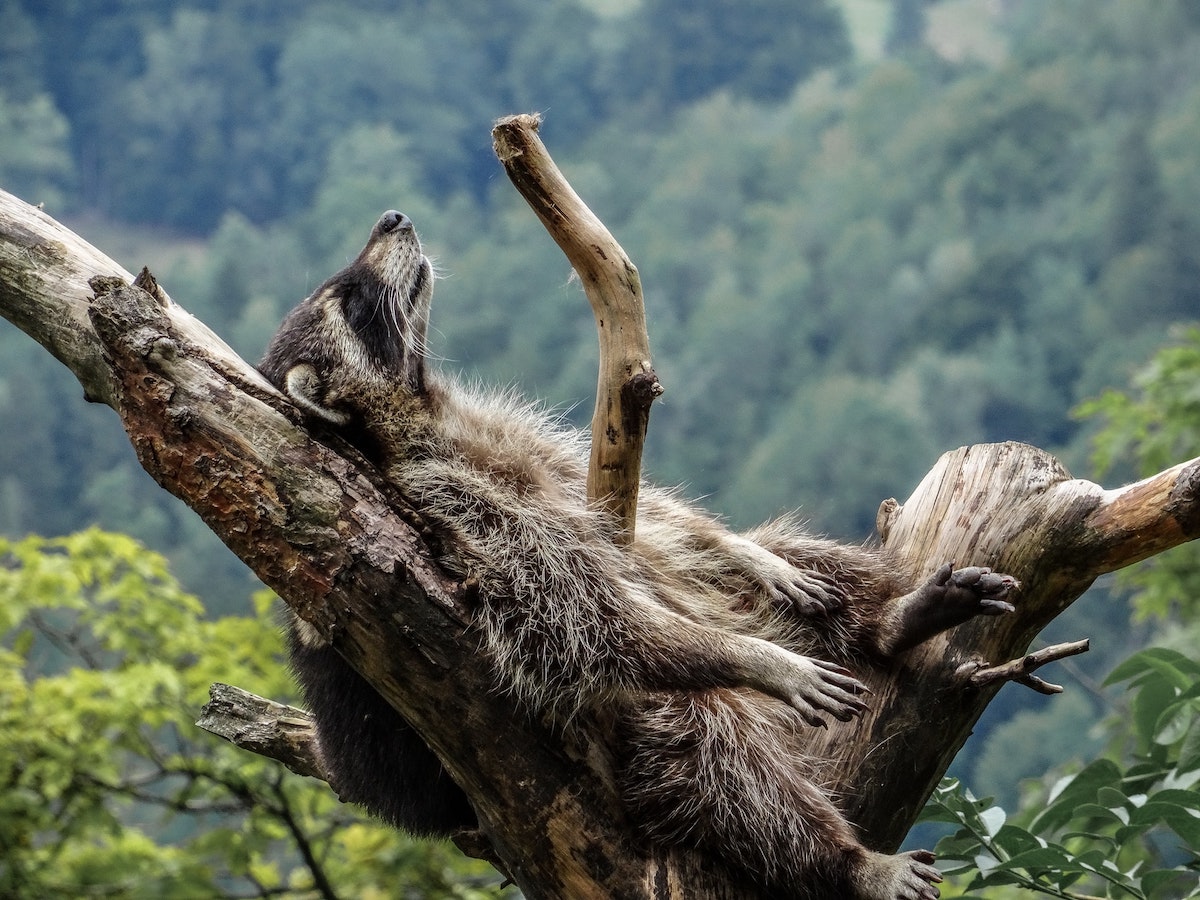 If the entire array of advantages that I’ve put in front of your eyes so far is not enough, just think about how much easier it is to just take digital notes, versus on a piece of paper. It just makes so much more sense, now that I think about it. And I am an ex-addict, as you’ve read above. Whatever action that you can take that makes your life easier, no matter how uncomfortable at first, is a no-brainer for you to implement into your daily routine.

My biggest problem with taking notes on an iPhone versus on paper was the satisfaction factor. I thought that there’s no way in hell me checking to-do items on a list that’s on a virtual screen will be as satisfying as doing it on paper. But frankly, the actual difference is almost invisible. I feel the same level of accomplishment when I check items on this digital list as I would’ve when doing it with a pen and paper.

Sure, I miss my notebook. But not in a way that I want it back any time soon. I miss it the same way I miss bread. Yet after so many months without bread, although I sometimes crave it, I look in the mirror and see that it was the right choice for me.