Why Surroundings Won’t Make You A Better Person 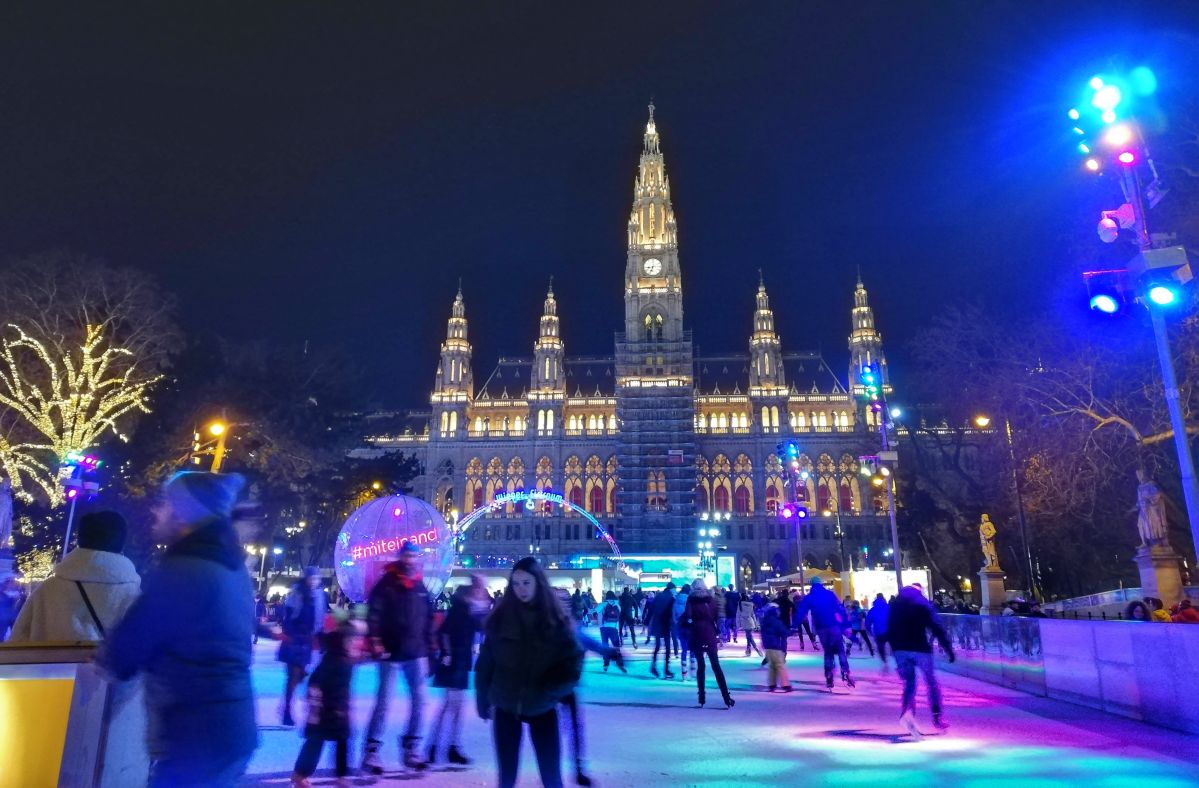 Surroundings are overrated. You know what you don’t need after a 12-hour long train journey across three countries and no more than a sandwich on the road? A rude hotel manager who’s blocking your food money from your card just because he can and is as rude as hotel managers get about it. But that’s for another story and will be detailed when I can afford a lawyer who can stand by me against a huge international hotel chain. So… yeah!

Anyways, welcome to Vienna, a place so magical, so beautiful, it’s almost uneasy in a way that people in this city are simply the rudest I have ever seen and interacted with. And I’ve been to Germany! Arriving in Vienna, I got to meet some people who have been not necessarily rude, but simply uncommunicative, cold, bored and uninterested. Why? I don’t know why, but if you Google “Viennese people are… “ the first three search results will give you an idea about this situation.

The point of this article is to note the power surroundings have upon individuals. Is it really important where you live? Is the place where you live impacts your happiness, kindness, and overall well being? Can a place that you’re not compatible with make you miserable?

No, the answer to all that is no. You can be on a beautiful beach in Bali, surrounded by blue water, clear golden sand, a Pina Colada and whatever entertainment you want. If you’re choosing to be rude, bored, uninterested, simply obnoxious, you will be just like that regardless of where in the world you are. Also, If you’re a rude person, or Viennese, you can be put on the most luxurious yacht, on the most sublime mountain, on the most beautiful lake, or building, or whatever it might be.

If you choose to be in a certain way, you will not change just because you have a view of a river in front of your eyes. Even if you do, you will only stay better for a few days or weeks. Because the change has been superficial and what is superficial, and doesn’t come from within, is short-lived. Vienna is an amazing city. Everywhere you look, there’s a postcard.

How to never be rude again

Yet the people who live in the city are notorious for being rude. From waiters to hotel managers, taxi drivers, CEO’s, everybody is treating everybody else like they’re better. This happens within a pristine surroundings situation. Imagine putting Viennese people in a shitty African little town with no water or electricity for a week.

Now imagine putting the same people in the most incredible city on Earth, a city so beautiful it would make even Athens blush with excitement. Do you think they will change their behaviour? Some of them, yes. But for how long? Probably a few days. A week maybe. Afterwards, they’ll come back to their old ways and do their rudeness all over again.

Because not being rude doesn’t have to do with surroundings. It has to do with the self, with the inside. The more you want to be a kind person, and practice this via actions and thoughts and feelings of kindness, the better you will do at it. In the same way, the more you blame you being a certain way on your surroundings, the more rude you’ll become and end up a hateful person at the end of the day.