Becoming a Journalist: From 0 to 125.000 Readers a Month, My Six Years Journey 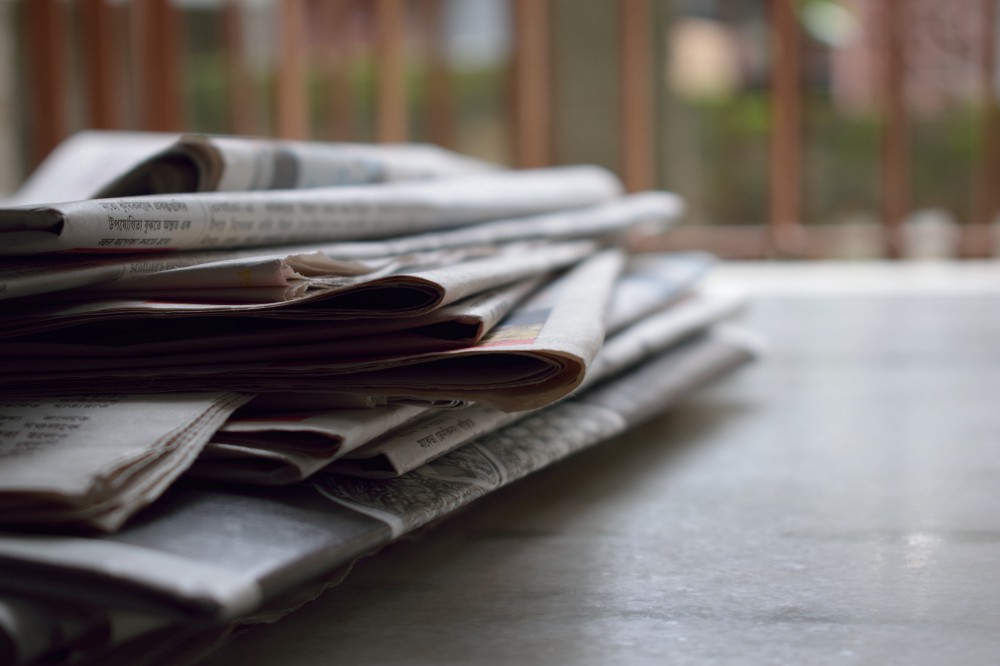 About 7 years ago, I was out of high-school and into Law school. It was a rushed decision. When the only two faculties at the local college are Finances and Law, and you’re broke and have nowhere else to go, Law school sounds like the right thing to do. Forget about your dreams, just sign up and go with the flow. Truth be told, I never found the classes interesting.

One night after my submission, I was chatting with a guy that I’ve met just hours before online. At exactly midnight, he wanted to see me in person, so he asked if he could come by my house and chat “for 5 minutes, no more than 10”. It was weird enough to ask someone you’ve met the same day to get out of the house at that hour, but as the guy was insisting I accepted the meeting.

To put things into context, starting at age 16, while still in high school, I worked as a writer/journalist for several online publications, mostly travel related. One of them was a Romanian publication which never paid me but arranged for me to stay at some nice hotels and theme parks including Arsenal Park, one of the biggest military themed parks and resorts in Europe. At the same time, I was sometimes writing for a local newspaper, but again the payment was low.

Back at the night of the First Contact, here’s this guy that drives to my house, asks me to get out in -25 degrees Celsius wheater in the middle of the night and asks me to run a newspaper alongside him. I was gobsmacked! I had no idea what this guy wanted from me. I was suspecting maybe robbing me or selling me for my organs overseas, but never had I dreamed of a job offer.

Working a newspaper from scratch

After that night, we started working on this newspaper from scratch. I can still remember our editorial office: on the first floor of an old Communist building, actually a huge room with two big, rusty windows and no heat source. Our heat was coming from an old Russian style red tiles stove that was set in the small front room of the office. In winter, I had to break wood at my house, put it inside my old Dacia car and then drive to my office, get the wood up three flights of stairs and lid the fire so that we wouldn’t freeze to death.

The guy that offered me my first ever job, on a cold winter’s night inside his car, changed my life forever. After working for about 6 months at that newspaper, although I never won a lot of money from it, I managed to gather enough knowledge about writing an article, editing in Adobe InDesign, restructuring, editing, print modelling and everything else that no university would have ever thought me.

This guy that I was working with has now worked at Google and moved to London, where he works at one of the best growth hacking agencies in the UK. He is very smart, but working a newspaper from scratch, trying to make it sell in a small town where reading the press was no big deal for the people and having a scarce finance source proved to be enough for the project to fail after about 6 months of very hard work. I still haven’t got my last paycheck, but I’m glad everything happened just the way it did. It’s all about the knowledge that I accumulated, nothing else.

Read the full article on Medium.