How Running (Almost) Every Day For 9 Months Changed My Life 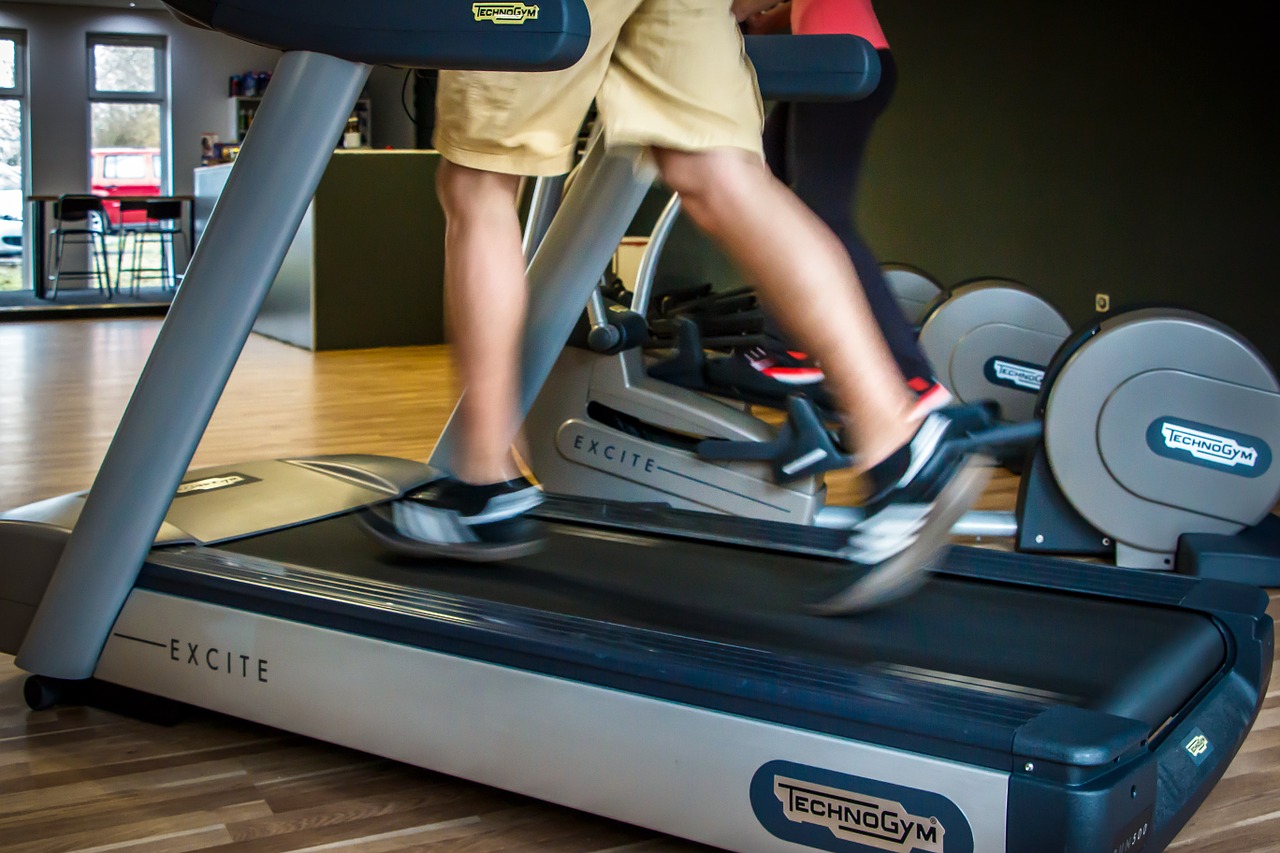 Running is something that I always feared.

I only ever did it out of extreme necessity. Living in Romania, you are sure to have at least one encounter with stray dogs, so running is a skill you should master. Me, being overweight for most of my teen years, it was hard to grasp running as a skill. But to make running my pleasure? My daily practice for the body and mind?

I would’ve never thought about this in a gazillion years! Yet here I am, 9 months after starting to run almost every single day. I’m 25 kilos or 55 pounds lighter, my blood pressure is the same as the one on the box the monitor is coming in and my levels of everyday motivation for whatever it is that I’m doing are always over the top.

I put the main merit of the way I look and feel right now on running and my diet. Mindset comes first though, although, without execution, you can be in the best mindset of your life and still fail short from seeing any results. It’s a combination of mind and body usage that brought me here. I’ll try to explain how I did this, how I’ll be continuing to do it forever and how I’ll “fail” at it on a regular basis for a day or so just so that I can win the overall marathon.

Besides the numbers on the scale, running has helped me greatly in all aspects of my life. Here are just a few of the ways simply running for 30 to 60 minutes a day on the treadmill has helped me change my life for the better.

If 1)I’m at home and 2)I’m not extremely sick, no matter what, at 4 in the afternoon, I put on my running shoes and run my 5k. Sometimes I do it in 30 minutes, sometimes in 45, it doesn’t matter. If those 2 main rules apply, I run every single day except for sometimes Sundays. I do this because creating a habit is a thing of discipline.

Being young, discipline was always where I’d have problems. Waking up to go to school, doing my homework afterwards, going to bed early, eating at normal hours and not stuffing my face with sugars and fats. These were all things that I was not very good at because of my lack of discipline. I never committed to any of them.

At the beginning of the year, I’ve made a commitment to running. I said I’ll run every day if I’m at home and healthy. Thus far I haven’t had one single day off because of health reasons. I did skip running when I was away, but still managed to put in the miles through walking through airports and the cities that I’ve been visiting this year.

Discipline is what makes a habit stick. It’s hard to start, but usually, after a few weeks, it just becomes second nature. Even something as challenging and demanding for the mind and body as running. As of writing this, the year is 273 days old. As far as I’m concerned, taking out all of my vacation and trip days, I’ve managed to step on my treadmill on 248 of those days. That means I’ve run for 90.7% of the entire days of the year until now. Not bad!

Running made me much healthier

Numbers never lie. A few days ago my mom brought a blood pressure monitor to my room. She said she was feeling under the weather and feared her blood pressure was low. After she tested herself she tried the monitor on me. Which was brought from Lidl, so I can’t say it’s 100% accurate. I was stunned when the beep sound came up and the numbers appeared on the blue screen.

Just 9 months ago, having this good of a blood pressure and pulse was impossible for me. Not just because I was fat, but because I was constantly eating bad foods like bread and sugar and was also as sedentary as you can be. I was a mess and as mom was concerned about it she bought the monitor to test me once in a while.

It became a habit to “be fine” with the fact that my blood pressure was usually over the normal limit by 2-5 units. Also, me having a lower than 100bpm pulse was unheard of. Even when laying flat on my bed. Now, just seeing that pulse at 73 and hearing my heart beating normally into my chest is something I am extremely grateful for. And it’s all because of running.

The simple act of running, just putting one foot in front of the other makes you much more conscious about a lot of things, especially about what you put in your mouth. I started running not just to be a more disciplined and healthy person, but mainly because I was overweight. I weighed 102,5kg on January 1st.

Because of this, simply knowing I would’ve had to run today would immediately change my eating habits for the better. The mindset here is, and it does become an automated response after a while, “I’m putting in so much effort in order to run, it’s useless to have sugars and bread and other foods that don’t help me be a better runner and human being”.

After trying this mantra, sort of, over the first few weeks of running, it simply became second nature for me. I am now rarely eating anything I shouldn’t eat. Also, I never crave sugar or bread, which were the main cause for me being overweight. I simply eat lean protein, fruits, vegetables and whatever I can find that’s healthy and good for me. For me, I eat food that works for me, not against me.

Probably the most important thing about running is that it became my daily meditation. I still listen to music while running but somehow I still feel like my mind goes totally numb when I focus on running. It goes blank and I can focus on my effort, my breath and putting one step ahead of the other. It’s so amazingly beneficial for the mind, running might just be your cure for a busy brain. If your monkey brain is causing you troubles, try running. You will forget about being a tad to mindless after just a few weeks, I promise!

But adjusting the mind goes both ways. The mind is extremely powerful. It can make or break you. Which is why once in a while I let the mind do its thing. If the mind says “go have a burger, I am craving one badly!” I take a day of the week, mostly on weekends, and then go for a burger, a diet soda or some chips. I fail on purpose at being both in control and mindful, which makes my mind think it’s taking over. The next day, though, I’m back on the horse and forget about bad eating habits regardless of where I am or what I am doing.

It’s because of this technique of letting myself go and eat bad and do no sports once in a while that I’m not running literally every single day. And it works wonders as both the mind and the body needs to relax once in a while. The mind needs to feel in control while the body needs to rest its muscles and bones. It’s part science, part trial and error and part seeing the results with your own eyes and sticking with it because of it. And part being able to wear any clothes that you want and actually having an abdomen, not a belly. 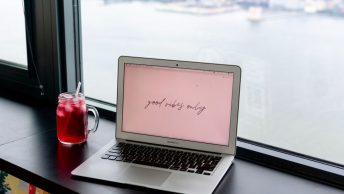 50 Reasons Why You Should Hire Me As Your Freelance Writer 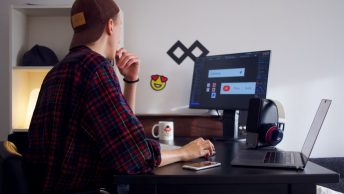 Your First Month As A Full-Time Freelancer, A Day-By-Day Schedule 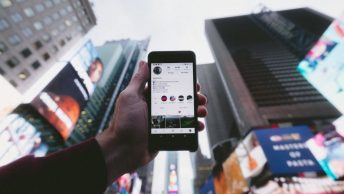 A Complete Guide To Instagram Growth With No Money In 2021