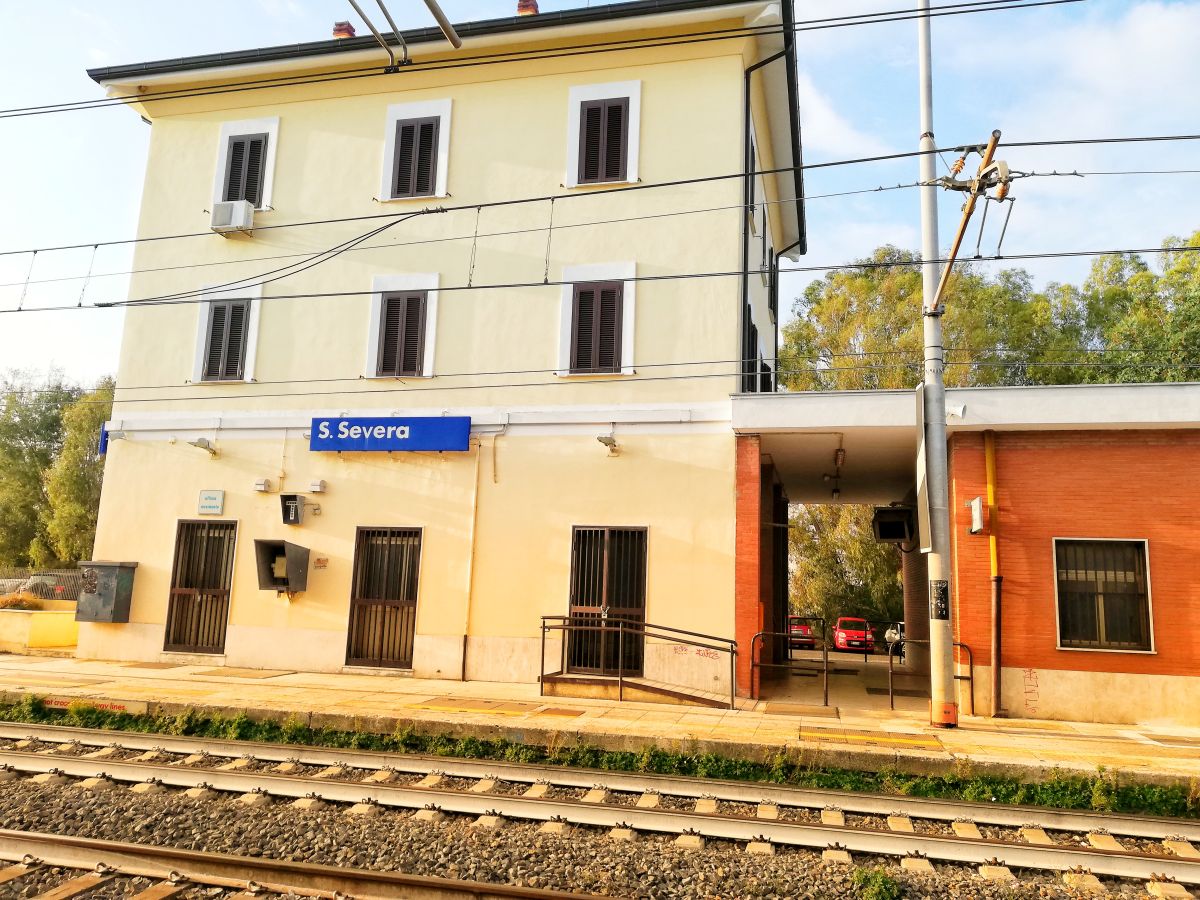 In a perfect world, I’d be travelling endlessly and that would mean it’s my birthday every day. This year, I did sort of travel a lot, much more than any other year in the past. It was enjoyable but still not perfect as in travelling without a single break. That’s still something I want to do for a year sometimes, but for now, I am fine with loads of trips and, logically, lots of breaks. As long as the trips are many, I’m good with life.

This year for my birthday I decided to put in some time and money and fulfil my lifelong dream of spending a week in Italy. Riding trains, eating gelato, pizza and pasta, visiting old ruins, going to the beach and sipping some Italian wine. It all went extremely well to be honest. All up until the morning of my 27th birthday, October 15th.

I woke up at 7 in the morning, ready to get my luggage and leave the hotel for the train station. The hotel that I stayed at was in a castle, which was remote and far from the train station. I didn’t mind that, but the clouds and the wind that was starting to become more and more threatening. I sped up my walking and, soon enough, I was at the small train station in the little seaside village of Santa Severa.

My birthday started on the wrong foot…

Once I was at the train station, I got the first bad news of the day. The train that was supposed to be leaving at 9:11 in the morning for Rome got cancelled. Not delayed or anything, simply cancelled. The entire line was having troubles because of a situation in one of the stations along the way. I lightened my last cigarette (I smoke only during vacations, a habit I DON’T ADVICE YOU to partake on) as I was listening to the other 3 persons on the platform swear in Italian.

There’s nothing to be done when you’re in a small train station in Italy and your train gets cancelled. You can either wait for another train, curse in Italian, which I did, or go to the main road and hitchhike. Since it was my birthday, I decided to just wait for the next train, which according to the information screen was coming in one hour. Not so bad, after all. Out of the three Italians on the platform that were waiting for the next train with me, one stood out the most. A middle-aged man of the same height as me, with big blue eyes, short hair and bad teeth. He was smoking something that looked like a cigar but smelled nothing like it. You get the gist. As I was approaching the information screen once more, just to make sure I wasn’t going to spend my entire birthday in a train station, he asked me if I had a lighter.

That’s how all good conversations start if you didn’t know it by now.

The Italian story about the decapitated aunt

He asked me where I was going and what I was doing. When I told him I was a Romanian journalist, his eyes went from small to bigger than a plate of pasta. Now my Italian is rudimentary at best. Yet, we somehow managed to understand each other. When I told him I was covering news about accidents, fires and crimes, he told me the craziest story ever. I don’t know if it’s true or not, but still, it was heart racing.

One morning when he was waiting on the same platform to go to Rome years and years ago, he was accompanied by his aunt. At some point, there was this message on the speaker about a train approaching and passing through the station. A high-speed Frecciabianca train, capable of going 200km/h and more. The moment the train was in sight, his aunt started acting funny. When the train got closer, she jumped in front of the train.

Her body was shredded to pieces by the force of the impact. Her head simply jumped out of its socket and was found 150 meters away from the place of impact. In the meantime, he was simply watching the entire thing, like viewing a bad movie unfolding in real life. Or so I think he said because again, I’m not the best with Italian and still learning new words every day. The way out is not always the most orthodox

There’s a very important lesson to be learned here. And I think learning it on my birthday was the best gift anyone could’ve ever given me. The Italian I met at the train station turned into a drug addict right after her aunt committed suicide. It was his only way of coping with what he went through. He had no other support, no friends and no relatives. No money, no house and no life left in him.

Going for the substances was the only way out of his misery. And it’s somewhat understandable, as the only other option he had was to jump in front of a high-speed train himself. Now he is still doing drugs but is much better. He has a job he goes to every day in Rome, he has his own little house in the seaside village and even has a dog. No, he couldn’t find the love of his life or anything like it, but he’s still alive.

He found friends, people that somehow went through similar stuff he did. And most importantly, he found a reason to keep on living, even if he went through hell and back reaching that point. The lesson here is, no matter what you’re going through life, no matter what shortcuts and shameful ways you find to get to the next step, as long as you keep fighting and not hurt anyone, no matter how low you’re at, simply keeping your fight on is crucial.

I will never forget my 27th birthday

Even drugs are an acceptable way out if you’d be to choose between them and jumping in front of a train. You can get off of drugs and illegal substances. But you can never get off with suicide. Yes, life is hard. It throws you off the normal tracks a lot. But the people that understand that life is just as it is are the people who make it. The less fuss you make about those moments of a derailment, the faster and better you’ll be at getting back on the track of life.

I am doubting that my Italian friend from the train station in Santa Severa will ever find this blog post. But if you do, I just want to thank you for keeping me company until that goddamn train finally showed up. You made my birthday a ton more enjoyable and gave me one of the best life lessons I have never asked for. 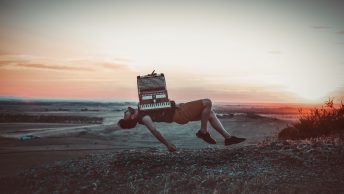