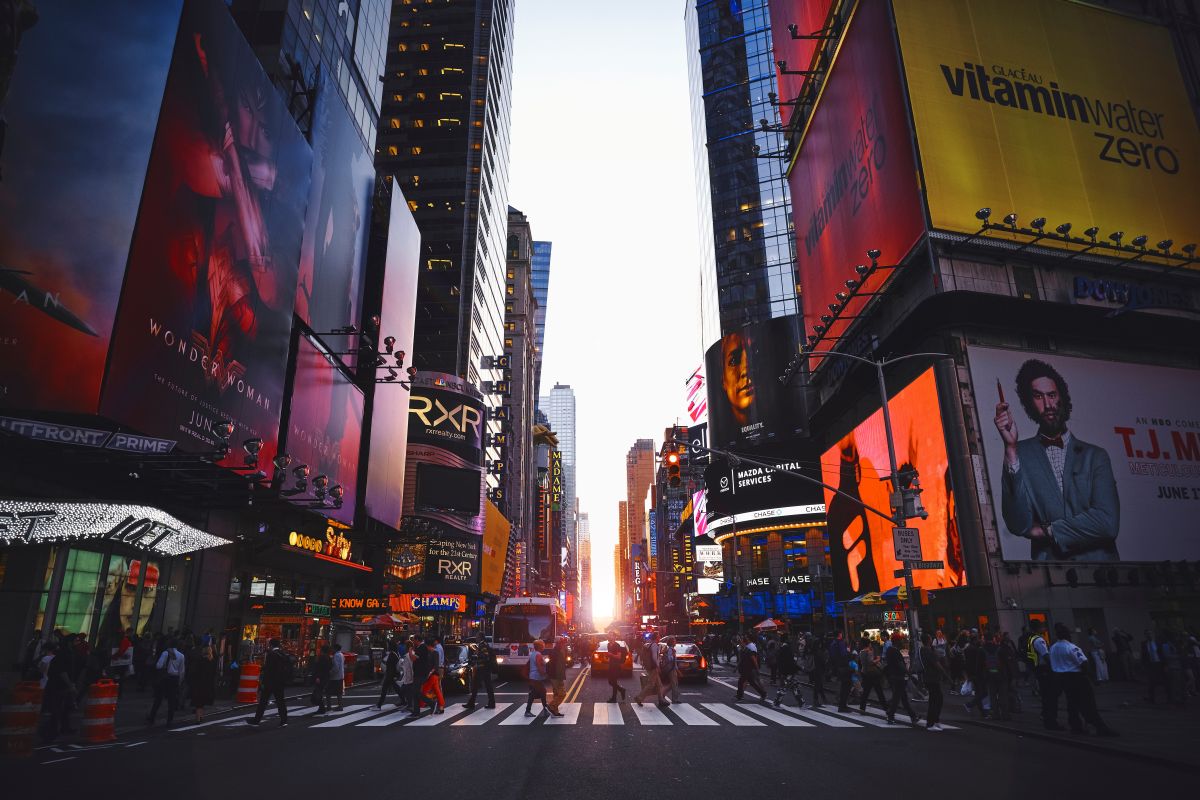 Growing my small little personal business of freelance writing wasn’t easy, as I’ve had to give up on a few things to make it work. Not just simple things like my last job, no. I’m talking about the real sacrifices you have to make in order for a business that grows out of nothing to become something worth your time and effort. Writing, as with any other skill, requires not only a great set of knowledge, intelligence and creativity but also complete dedication.

And complete dedication comes at a high cost.

In order to explain myself a little easier and hopefully better, I’ve come up with a list of 5 things I gave up on while constructing my dream personal business in freelance writing. I’m don’t have a huge firm or anything, and I don’t need nor want one. I just have a small enterprise of freelance writing services focusing on client satisfaction 100% and nothing else. And it works, as it has been for the past 3 years. What was the cost? Well, here are the things I gave up on in order for GabrielIosa.com to become a thing.

It’s the hardest thing to let go of, I know. The mind is always wondering towards it, I know that too. I hate it when that happens to me, and you probably hate it when it happens to you. But the mind is there to learn how to behave, not to just behave the way it wants. And when you teach your mind to focus on the positive and the present and let go of the negative and the imagined, you’re winning in whatever it is that you do.

I started my website back in 2017 when I was making peanuts. Literal peanuts. I’ve made $1000 for the entire year. That’s less than $3 per day, so again, peanuts. I kept questioning myself if I was ready to become my own boss. Maybe I wasn’t such a good writer as I thought I was. Or maybe I was doing this or that wrong. In 2018, I just left these negative thoughts away and started focusing on every single small win. And it worked!

Me and you, we have little in common. We’re made out of the same materials, but when it comes to how we act and do things, there aren’t many pairs of people that do the same things throughout the day. But there’s one thing that is generally applicable to every one of us. We all get 24 hours in a day. That’s it, not one second more or less. After taking care of the important stuff like family, health, spirituality and work, it’s what’s left of those 24 hours that matters.

Most of us are just wasting that precious time. I know I’ve done that for years and still am from time to time. Because I’m still growing as a person and freelance writing business owner. But compared to a few years ago, I can state without a doubt that my wasted time has reduced considerably. I think not wasting time on movies, video games or going out has been the most important growth factor of my personal enterprise. It helped me grow incredibly and it only meant dedicating those one or two free hours of my day to my goal. It wasn’t hard, it just requires me being completely honest and ready to give up on time wasters and focus on work.

Friends are good and bad. Some friends are there to help, while others are there to terrorize you and drag you down. It takes great courage to confront your enemies, but even greater courage to say goodbye to a friend. Why would you do that? Because bad company is extremely destructive for you not just as a business owner but also as a person. If you hang out with negative people, you become a negativist.

If you, on the other hand, hang out with people who are successful, positive and downright enjoyable to be with, you become one of those people even if you’re yourself negative and bad company. You become the sum of your friends and colleagues. If those people you spend more than 50% of your daily time with are awesome, you’re awesome. If not… you know it by know.

I’m not talking specifically about Instagram influencers, no. I’m talking about those people who are constantly trying to influence you on how to live your life. Starting with your parents, brothers and sisters, grandparents, aunts and uncles, cousins or nephews. Continuing with your significant other, roommates, colleagues at school or at work, these are all influencers you’ll have to keep around but never give them too much importance. Life is extremely short. Do whatever the heck you wanna do. Travel the world. Build that company. Buy this and that. Be the best, biggest and most courageous influencer for yourself.

There’s an old saying that goes something like this: If you do something that everyone else does, you’ll become like everyone else. Which leads to mediocrity. If you want to stand out of the crowd in freelance writing of mediocre people and jobs and salaries and opportunities, you have to do something extraordinary. People often do the common over and over again and expect something incredible to happen. That’s crazy, life doesn’t work that way.